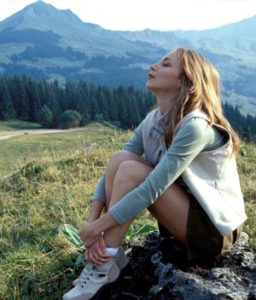 For many years, it has been known that chiropractic adjustments can treat a variety of conditions. Now, evidence is mounting that chiropractic care can also improve overall health. Recent studies have shown chiropractic treatments can improve immune response, reduce blood pressure, and affect heart rate.

The study involved 12 men with neck pain who were given chiropractic adjustments. The researchers performed PET scans both before and after the treatment in order to track brain activity. The scans provided evidence of altered brain activity in the areas responsible for stress reactions and pain processing. The researchers also measured significantly lower levels of salivary cortisol, a stress hormone.